Listen To Us On

The importance of stress, sleep and recovery

We should be sleeping in multiples of 90 minutes

When you sleep, you go through 90-minute sleep cycles. You start off awake and then move into light sleep, which is stage one or stage two. This cleanses your mind of the memories that you don’t need. You receive vast amounts of information during the day, a lot of it totally useless so this cements in place the memories that are important. If you disrupt light sleep, you really struggle to remember what happened the previous day and become disoriented. You then go into deep sleep, which has a lot to do with the release of growth hormones and the repair of bodily damage. If you disrupt deep sleep, people become very unhealthy, very quickly. Then, after a little bit of deep sleep, you drift into REM (rapid eye movement) state, which is close to being awake, and that’s when you start to dream. By the time the first dream has finished, about 90 minutes will have elapsed. That sleep cycle is then repeated several times throughout the night.

When you’re dreaming, you’re very close to your waking state. It’s safe and healthy to wake up from a dream or, as most people do, immediately afterwards. What you don’t want to be doing is waking up in deep sleep: it will affect the day ahead. The easiest way of ensuring that you wake up after REM is to track back in roughly 90 minute slots from when you want to wake up and aim to be asleep by then.

Depressed people are so tired because they dream more

Because dreams can be bizarre, people often assume that they are nonsense. But if you wake people up through the night in a sleep lab, we find that most dreams are in fact really dull and very much like everyday life. They also tend to be centred on what is making you feel anxious. The dreams early in the night, which you almost certainly won’t remember, are very negative, and then the dreams just before you wake up are far more positive. The reason for this seems to be that we’re working through our anxieties and our concerns during the night, knocking off the emotional edges and trying to search for solutions, so that when we wake up, we’re ready to face the day.

Depressed people dream about five times as much as non-depressed people as they try to work through their problems. Because they are spending more time in REM and not as much time in deep sleep, their bodies aren’t repairing themselves and they wake up shattered. One of the best treatments for depression in the very, very short term is dream deprivation. The moment you see the person going into REM sleep, you wake them up. The feelings of depression can actually go away in a couple of days. But, of course, that’s something that cannot be sustained outside a sleep lab.

If you want to get to sleep, try to stay awake

There are a few things you can do if you’re lying in bed and struggling to sleep. What you shouldn’t do is play on whatever is making you feel anxious. Tiring your brain is a good idea. So, for example, think of an animal for every letter in the alphabet. Another good way of distracting the mind is thinking of very positive scenarios. When we interviewed super sleepers (people who can sleep at the drop of a hat), most of them were doing that. They build a fantasy world in their head and drift off with very positive imagery. It’s also quite fun. Interestingly, if you ask people to stay awake, it helps them get to sleep. Being told they must keep their eyes open (blinking is allowed) makes them nod off more quickly. Insomniacs are often told to try this.

A six-minute nap is better than an hour

Napping is really good for us, and it’s actually built into our circadian rhythm that we feel tired around one or two in the afternoon (although modern life rarely allows us to indulge in such a habit). As soon as you start napping, you go into the aforementioned sleep cycle, so ideally nap for 90 minutes. If you nap for an hour, you will wake while you’re in deep sleep and feel awful. Twenty minutes means you wake up from light sleep, so you’re better off doing that. Funnily enough, researchers looking into the health and psychological benefits started to see if they could cut that back. They found that even if you get only six minutes, you’re still getting huge benefits in terms of focusing, feeling refreshed, remembering material and so on.

Rewriting the end of recurring bad dreams can change them

Children tend to have recurring nightmares, but these can be stopped. Get them to mentally rehearse the dream or nightmare and give it a much more positive ending.
What you want to avoid is anything violent. So if they’re being chased by a dragon, for example, then you don’t kill the dragon. Instead, you would discuss why the dragon is chasing them and decide that perhaps it’s lonely and wants to be friends.

If they can rehearse it in their mind a few times – something called imagery rehearsal therapy – then the nightmares go away in about 90 per cent of people. It works with adults as well, but it is particularly effective with children.

To avoid jet lag, you want your circadian rhythm to match that of the destination. There are a number of ways to do this. Set your watch to the destination time the moment you get on the plane instead of waiting until you touch down, that way you start to psychologically adapt to the new time straight away. If it’s a long-haul flight, you should work out which side the sunlight will be coming into the aircraft (there are websites that will help you with this). If you want to stay awake then you want the sun to hit you in your seat, but if you need to sleep, try to book the shadowy side of the plane.

Your other mantra should be, “Fly east: fly early; fly west: fly late”. It’s to do with the fact that, every day, our circadian rhythms are slightly longer than 24 hours, so we’re used to losing time, we’re just not used to gaining it, which means that this patterning works best when adjusting to new time zones. 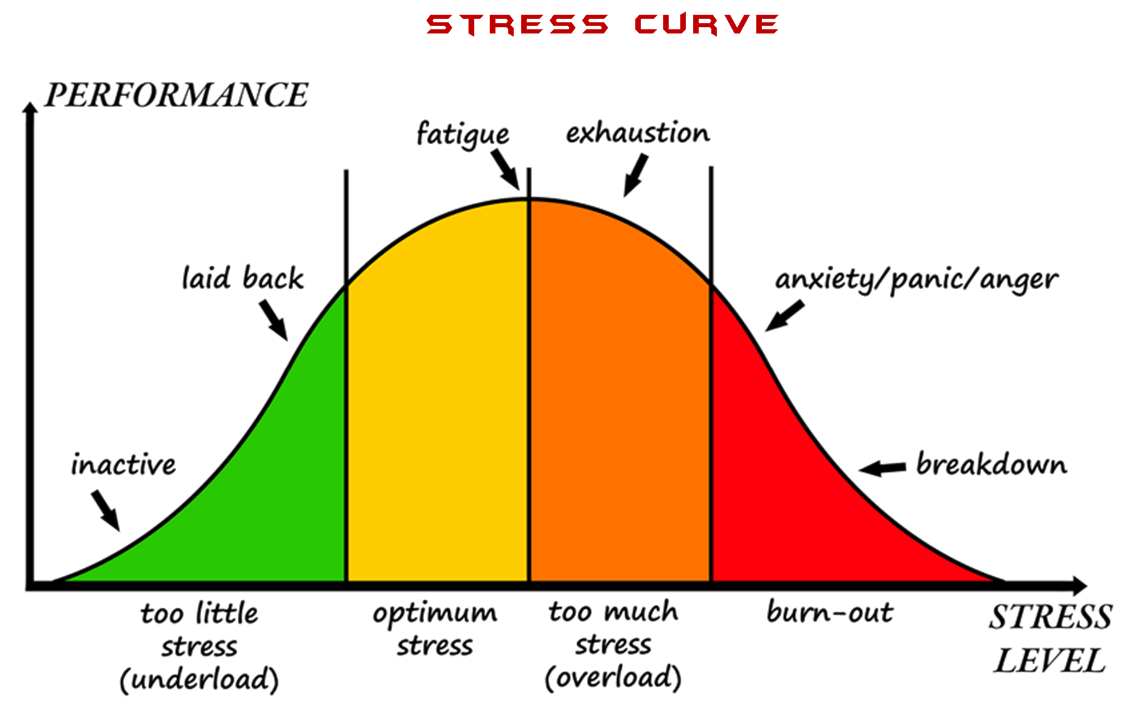